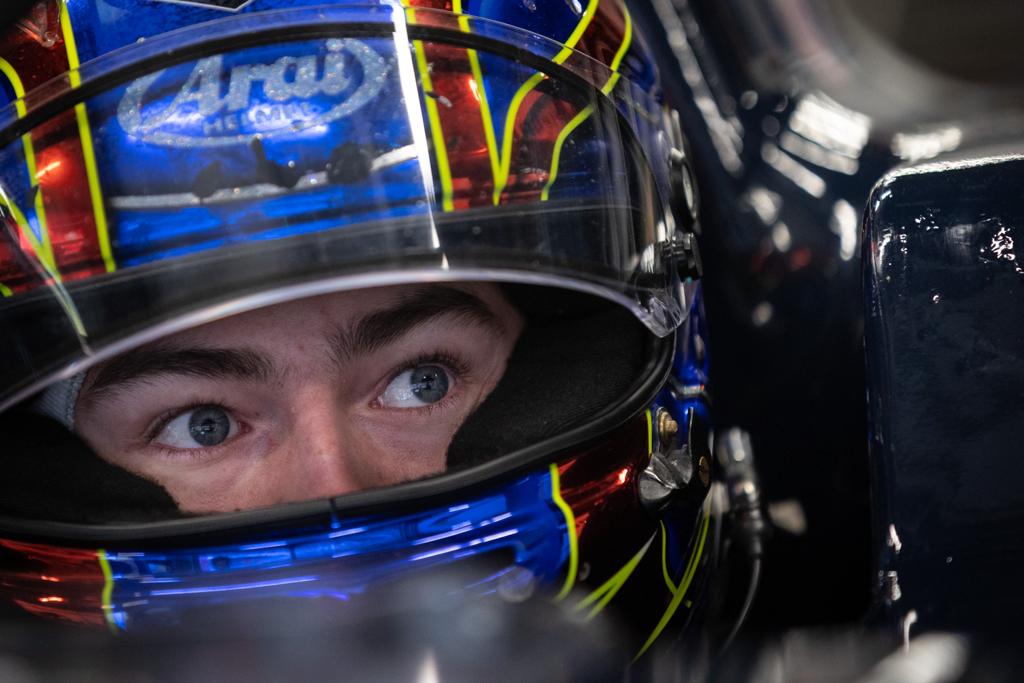 Roman Bilinski will join Trident Motorsport for the 2022 Formula Regional European Championship by Alpine. The 17-year-old british racer with Polish roots, attracted the interest of Team Principal Maurizio Salvadori with an impressive testing performance. He will be partnering with the previously announced Tim Tramnitz.

Bilinski will be a rookie in the Formula Regional European Championship by Alpine. In 2021, he concluded the British GB3 championship in seventh place with three wins to his name at Spa, Snetterton, and Oulton Park, having joined the series halfway through the season. In 2020, Bilinski had an impressive year in the British Formula 4 Championship, claiming the 8th position in the driver ranking after making his car racing debut in the 2019 Ginetta Junior championship. By signing Bilinski, Trident Motorsport confirms its commitment to spotting and developing the most promising young racers at international level.

“We had the chance to see Roman in action during the final two days of winter testing, and we immediately realized we had a very passionate and motivated guy in front of us. He immediately gained excellent chemistry with the team and the car, showing outstanding adaptation and speed skills. It is with great pleasure that we welcome him to Trident Motorsport, with the mutual goal of achieving some great results together.”

“I am proud to be joining Trident. Testing seemed to be strong with the team so I can’t wait to get started for this season, we will all be working hard together to be best prepared as possible. I would like to thank Maurizio Salvadori for giving me this opportunity.”