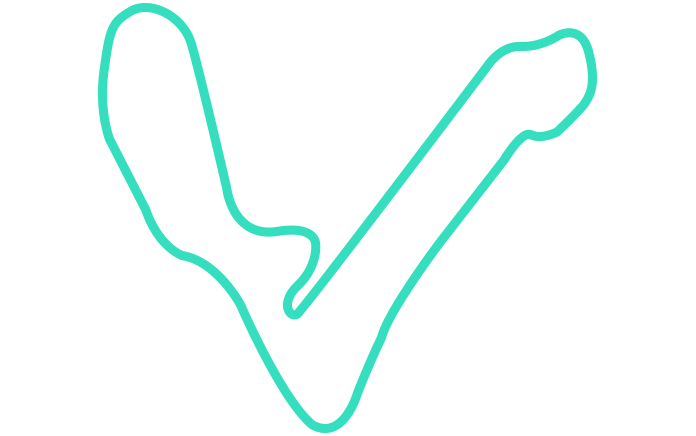 It was a weekend of mixed fortunes for Roman at Croft, a challenging 2.1 mile Yorkshire circuit, made trickier due to heavy rain. The car was in great shape and he produced some really fast times in free practice and qualifying that earned him a career-best fourth on the grid in both races.

He slipped to a 5th place finish in the first race but yet again showed superb defensive race craft to fend off a bunch of drivers challenging for his position.

However an unfortunate driver error forced him out of the second which puts him in 7th position in the overall championship standings but with 6 races still to go and 150 points on the table there’s still plenty to race for.

Next stop Snetterton on 24th – 25th October. See you there! 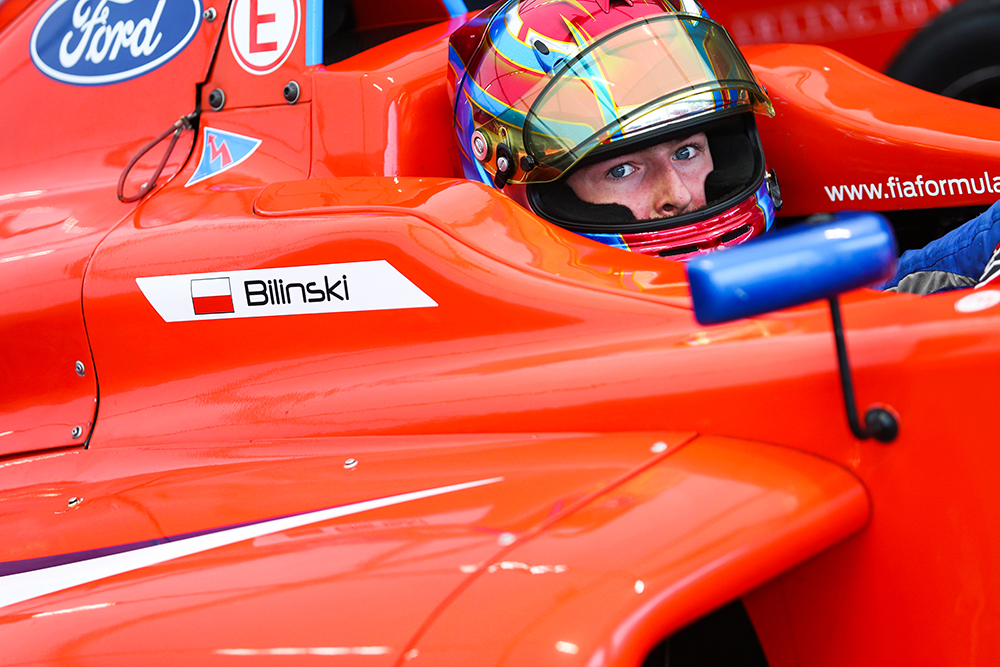 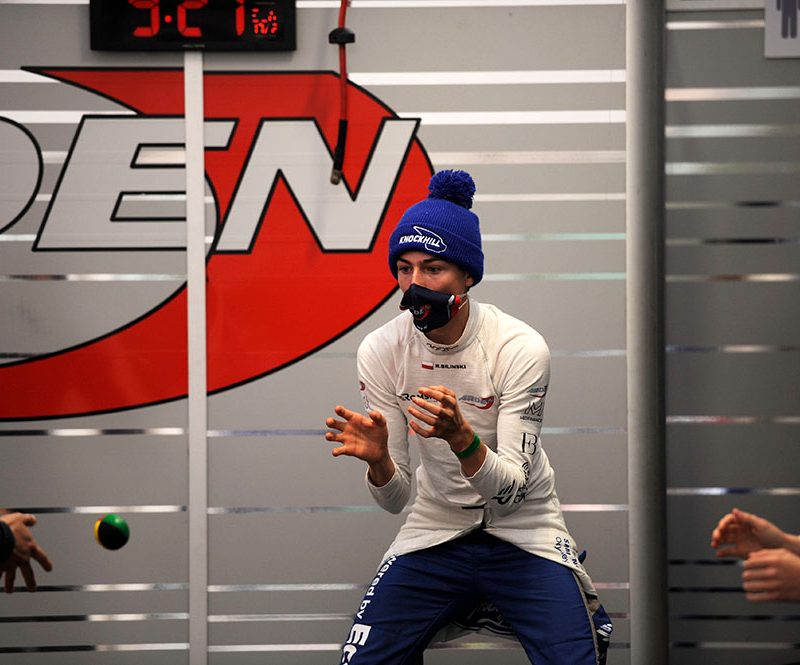 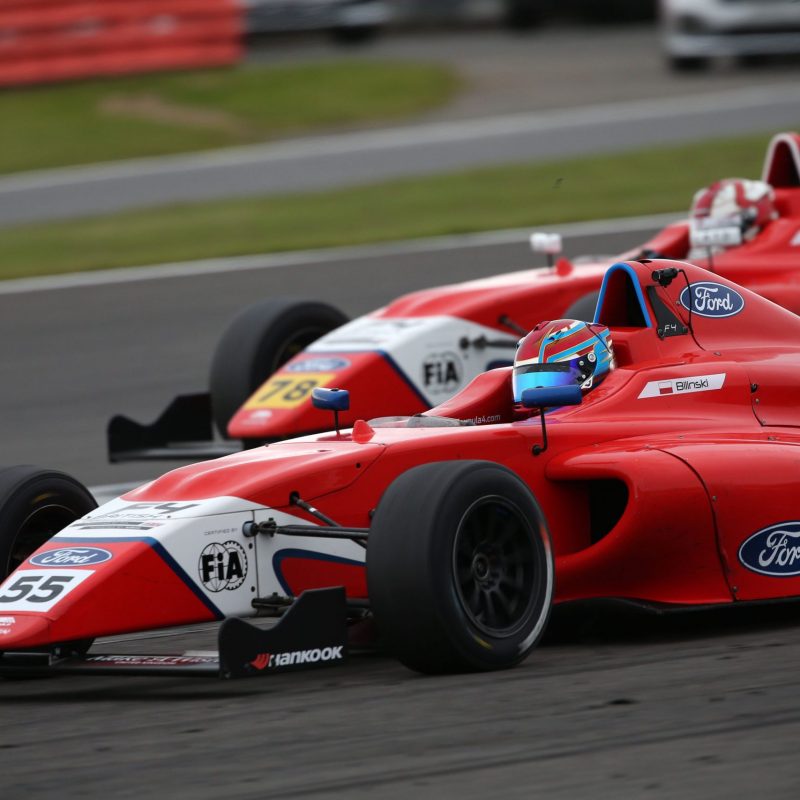 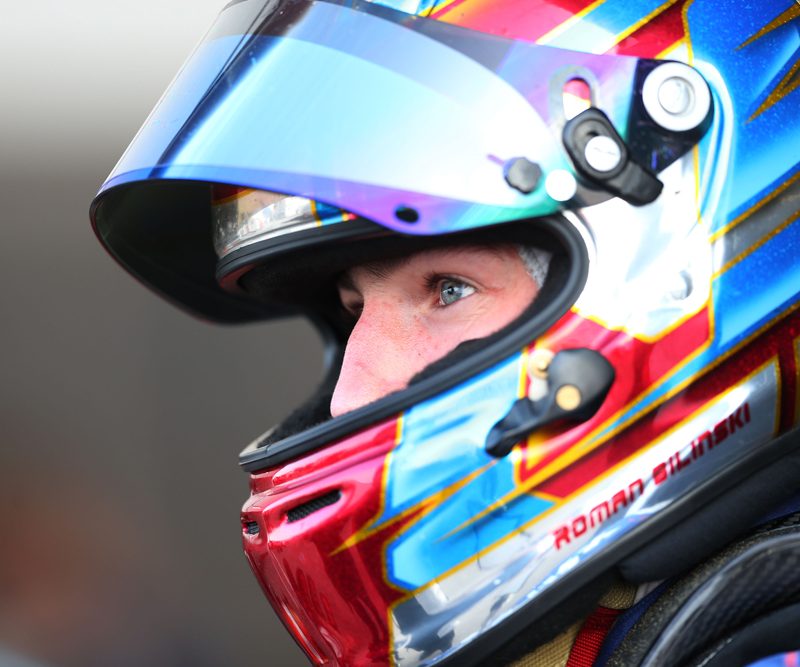 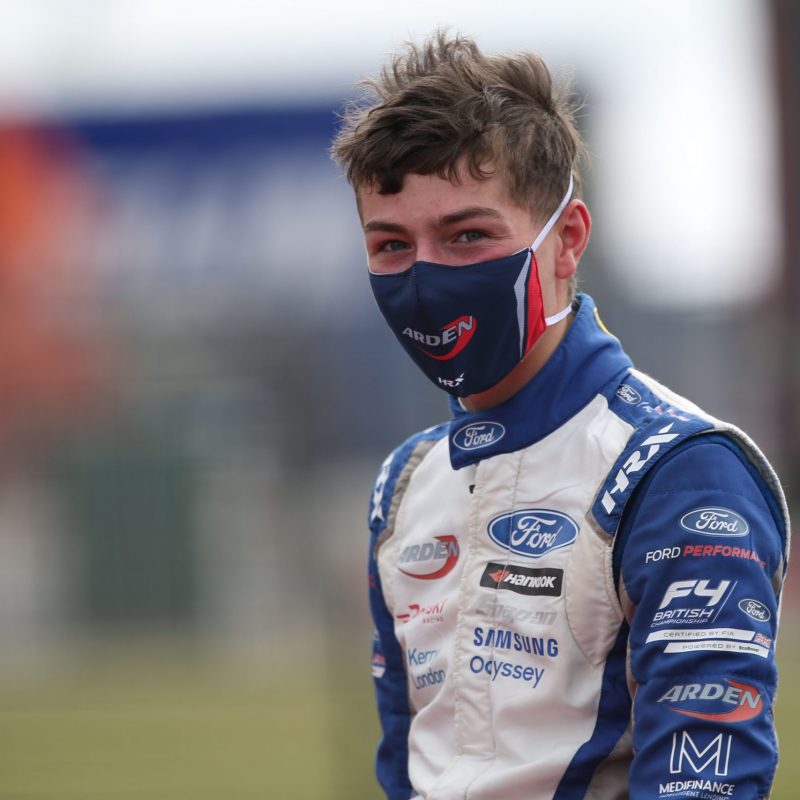