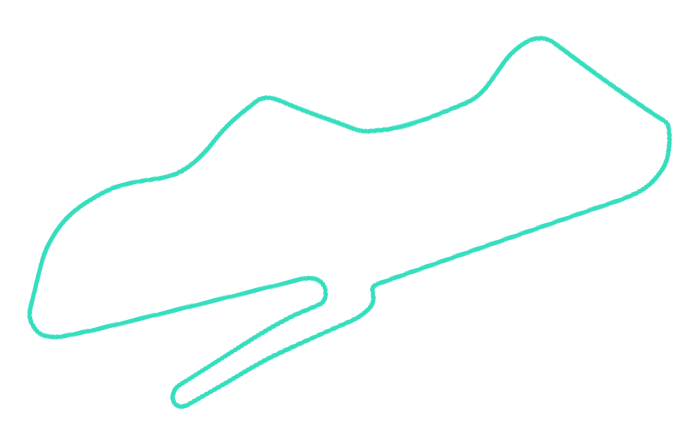 “I’m really pleased with how my debut weekend in British F3 went. Given the rest of the field have had pre-season testing, plus two events already, for us to come in and immediately be running up in the top six is really positive."

Roman Bilinski impressed on his maiden outing in the BRDC British Formula 3 Championship with a hat-trick of top-five finishes at Donington Park, Leicestershire last weekend (10-11 July).

Making a first appearance in the UK’s premier tier of single seater racing as he evaluates options for the future, the Polish racer had two days to acclimatise to the 2.4-mile GP circuit after re-uniting with former team Arden Motorsport for the step into F3 machinery.

After two days at the sharp end of the timesheets, Bilinski then qualified a superb fifth in a highly competitive, 17-car field, before moving forward to within a whisker of a podium finish first time out with fourth in the opening race.

Another solid drive to fifth followed during an action-packed second race on Sunday, before a charge up the order to the same position in the finale, Bilinski gaining eight positions in the process.

His efforts went some way towards Arden’s rise into the top three in the Teams Championship, the Banbury-based team now back into contention after a strong weekend across both cars. 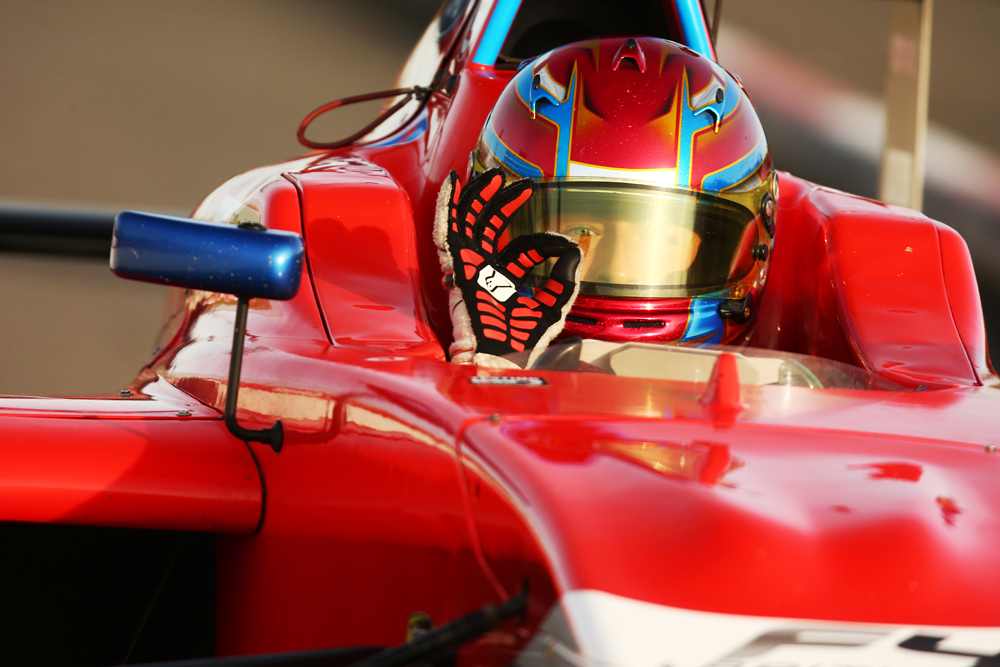 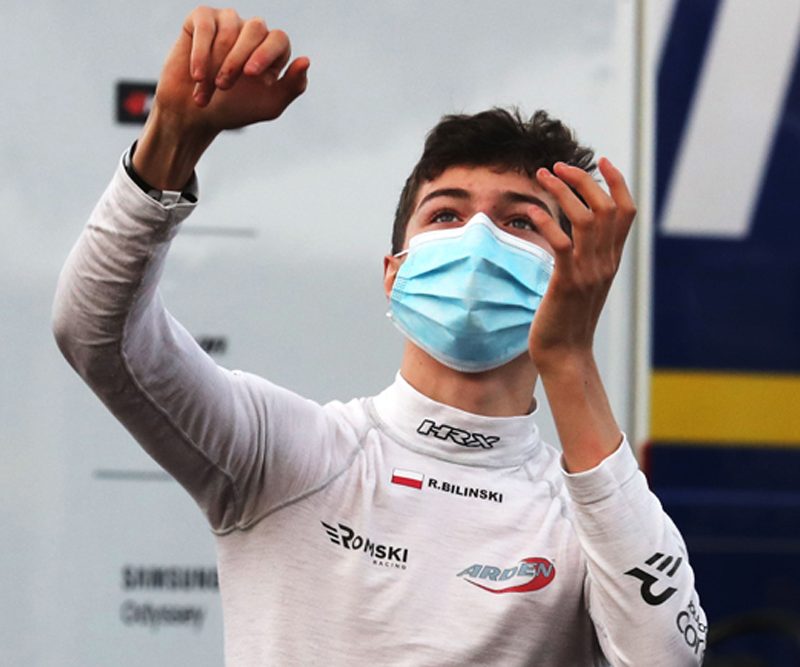 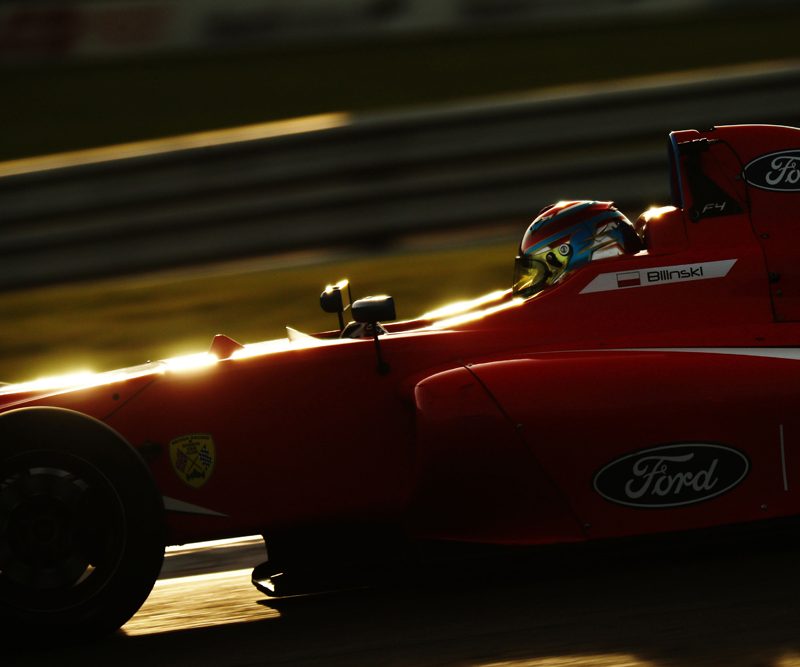 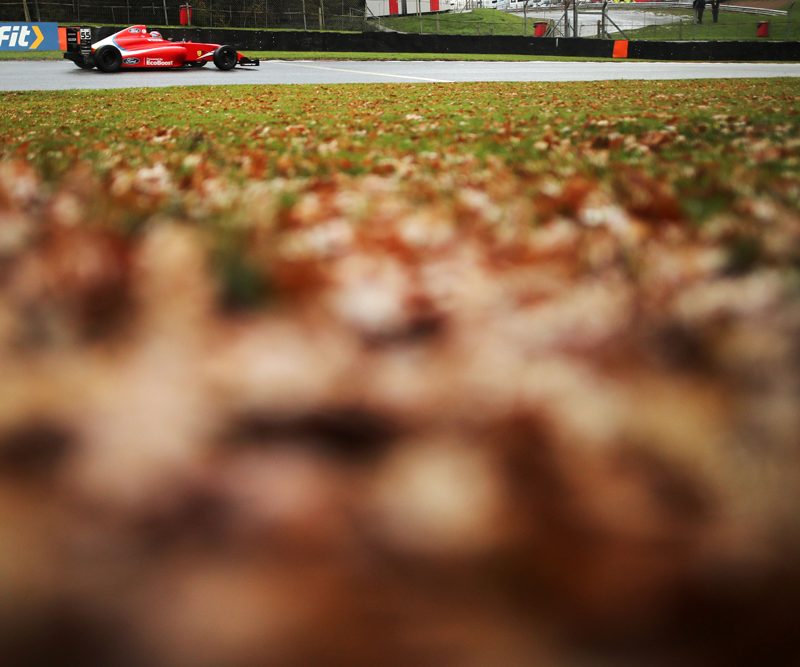 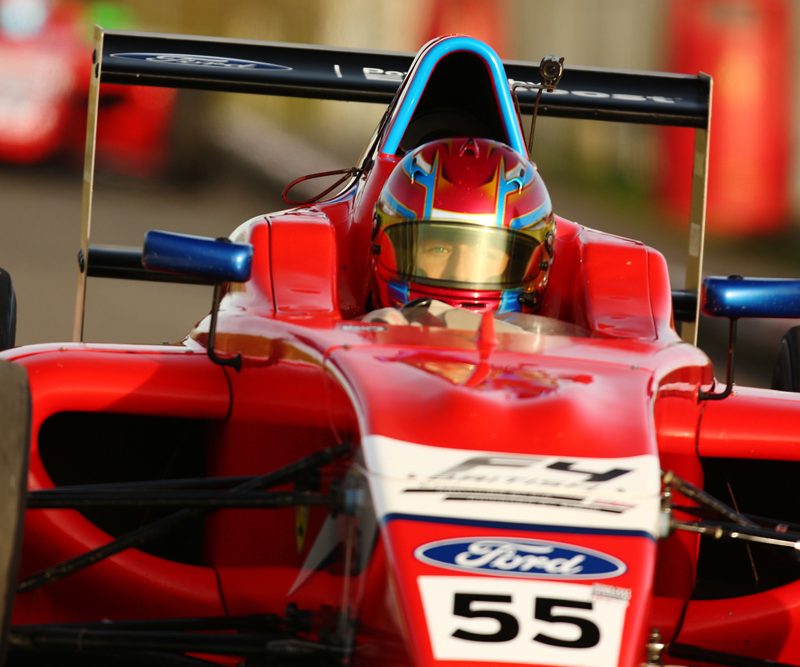 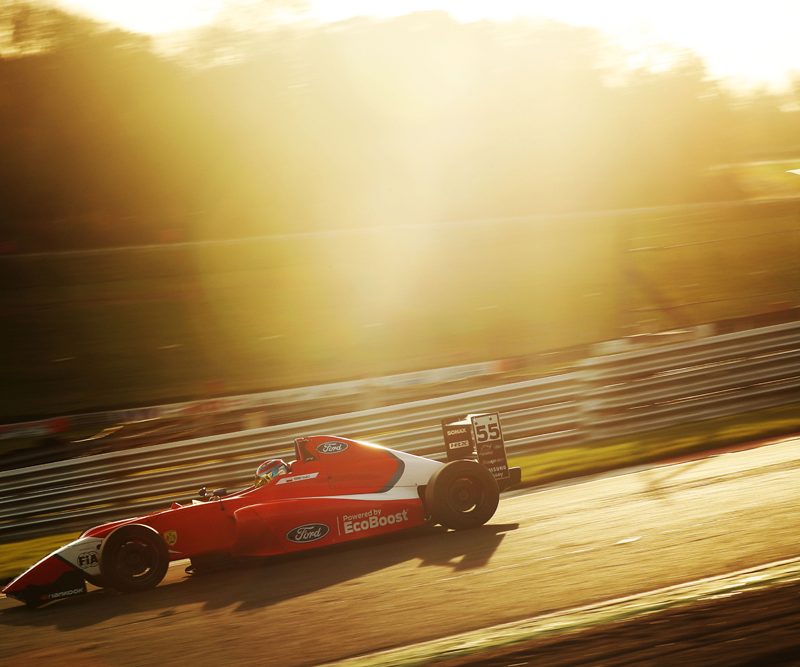