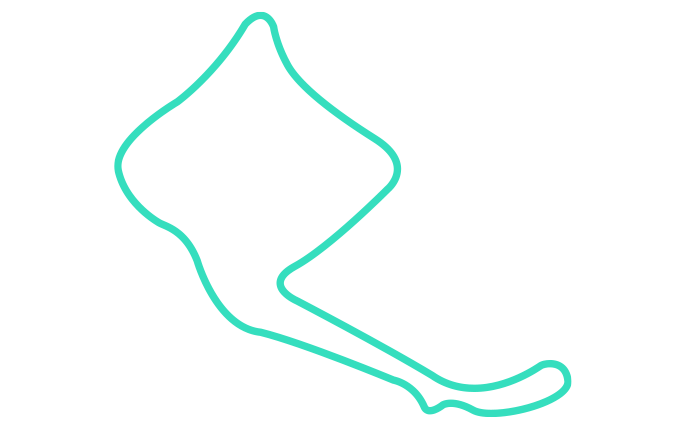 Last weekend’s third round of the British F4 motor racing championship saw Roman finish third in his second race and achieve his first podium of the season. And well deserved it was as he started the race from p7 on a rain soaked grid.

His performances over the past few weeks have been consistently impressive and he raced well to finish 6th from p7 in the first race, and 7th from p8 in the third and final race of the day.

that at the next three rounds of races at Knockhill next weekend. 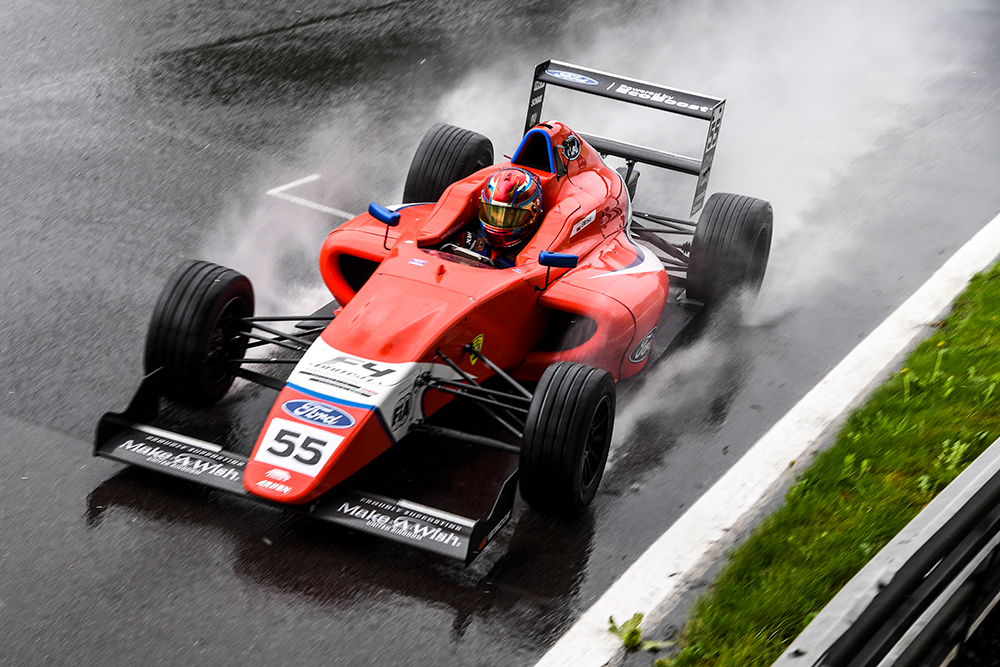 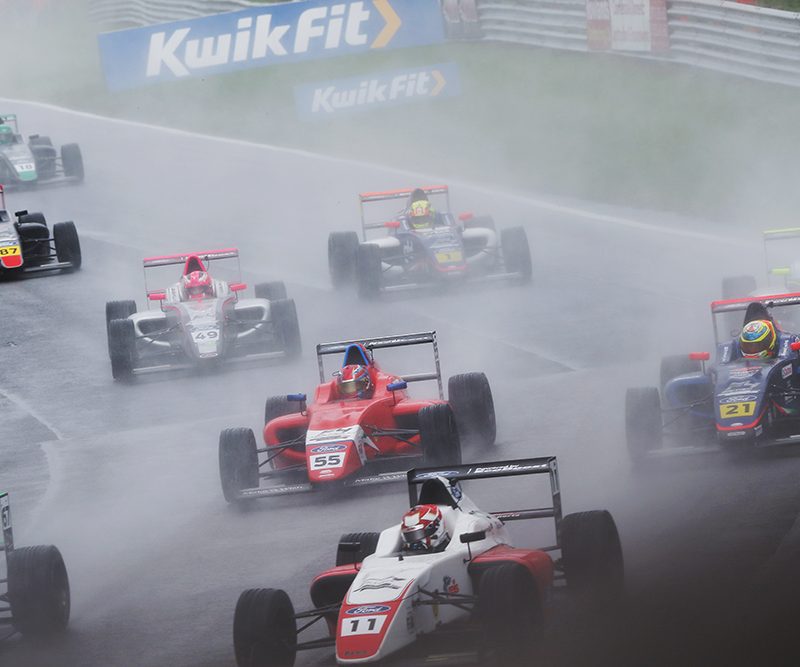 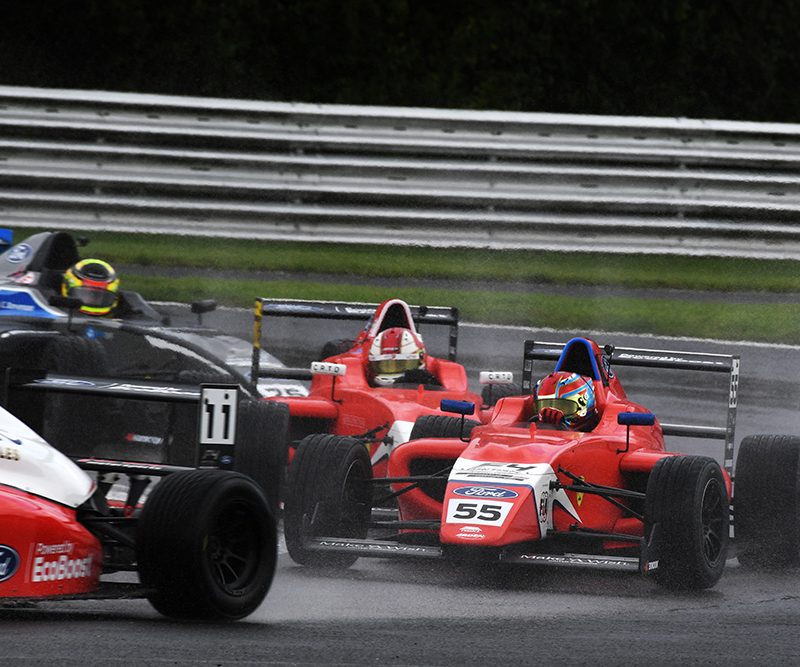 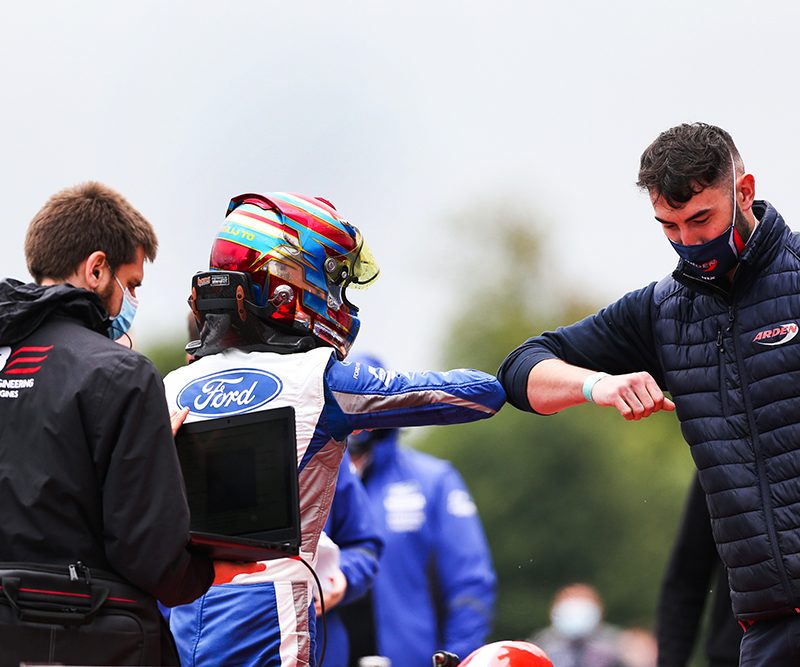 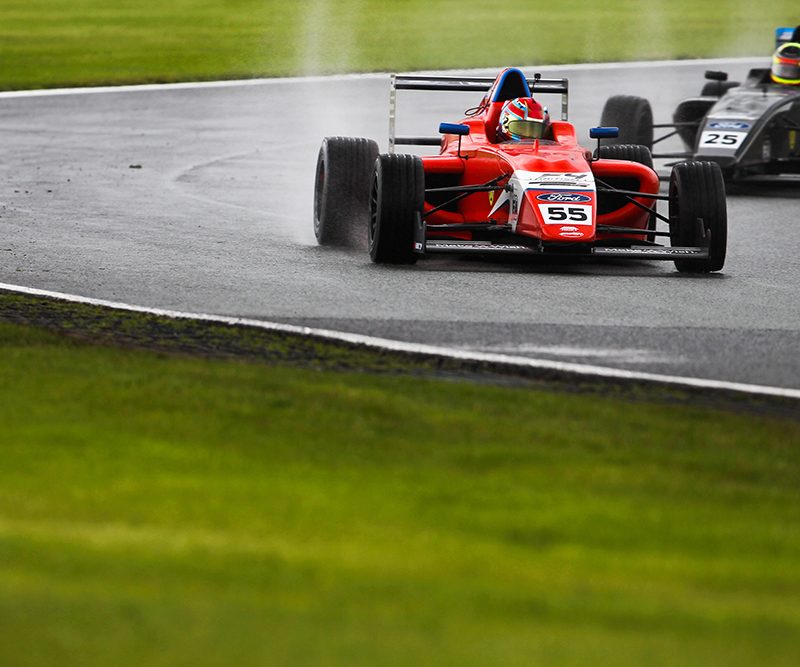 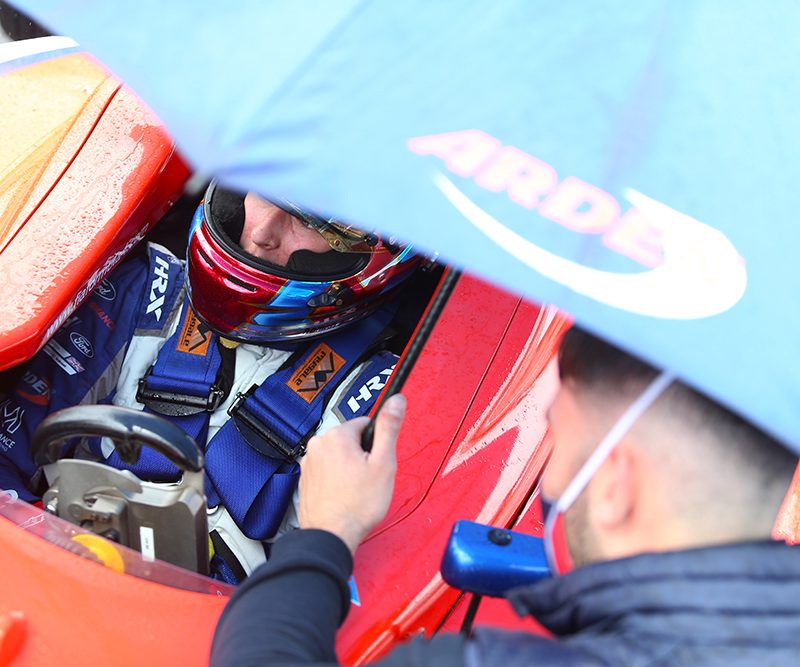 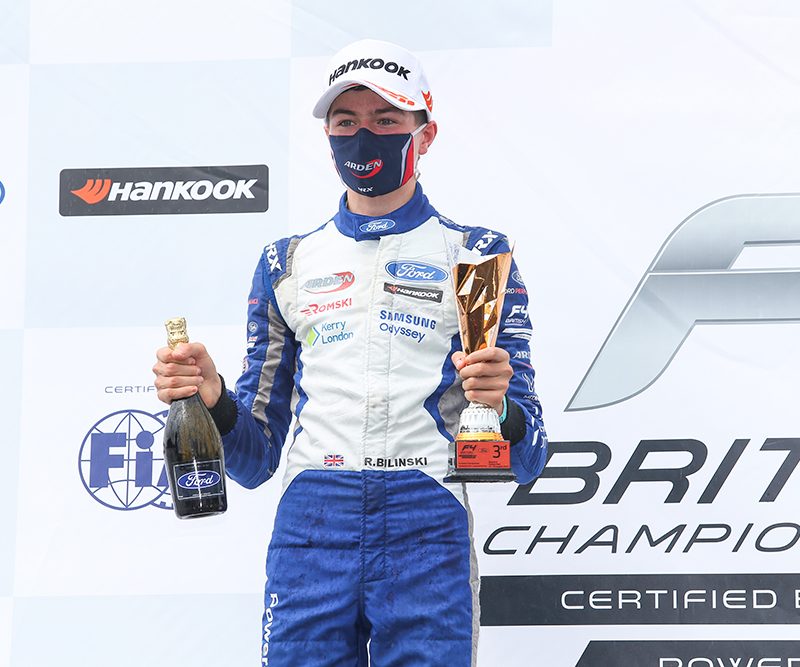