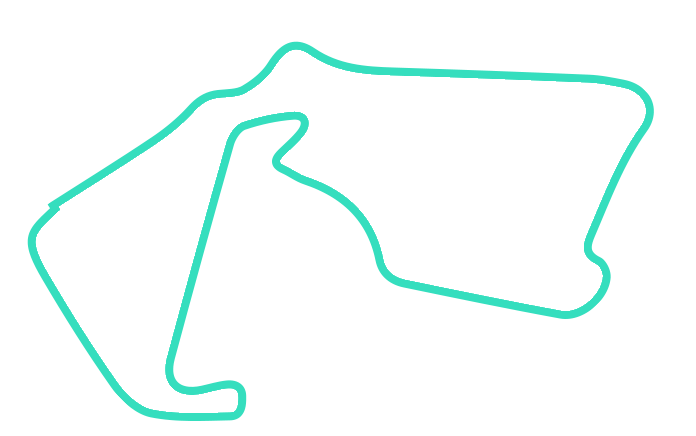 That’s the word that accurately describes Roman’s performances at Silverstone over the weekend after finishing really well in all three races.

Notwithstanding some early technical issues that affected his free practice and qualifying times Roman finished 7th in the first race, 4th in the second race and a thoroughly deserved 5th in the third and final race after starting from 8th place on the grid.

His thoroughly controlled driving on a testing circuit now puts him in 6th position in the championship standings with eight races left so there’s still a lot to drive for and we’re all looking forward to the next meeting at Croft on the 9th – 11th October.

So join us then! 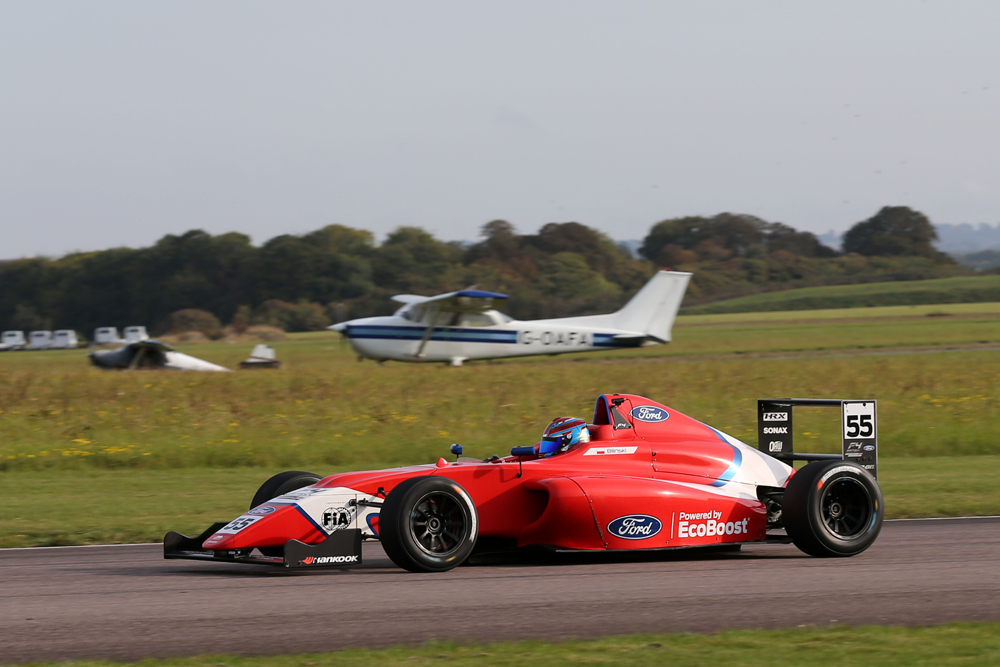 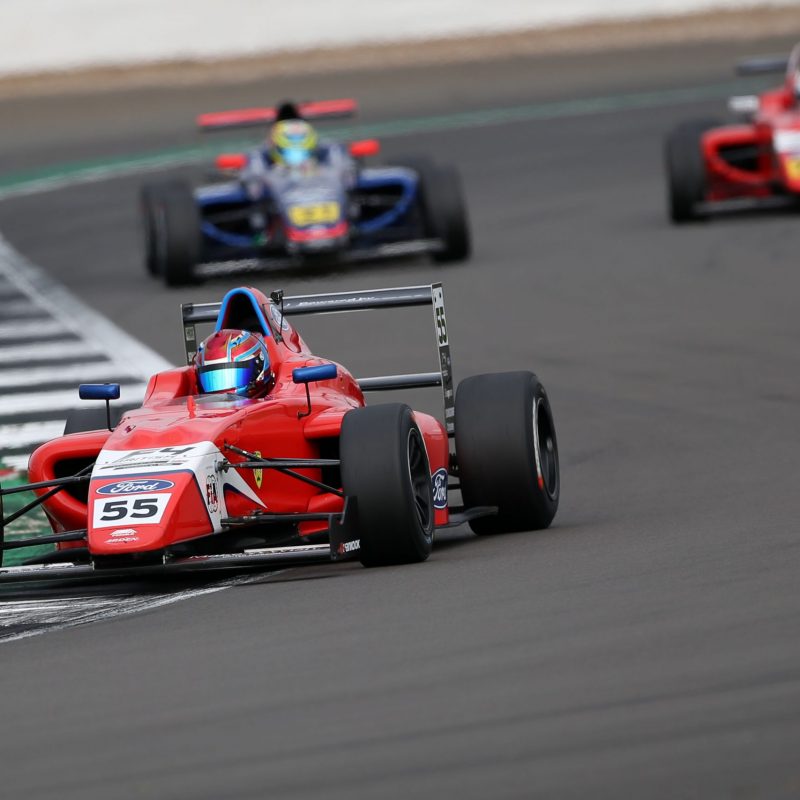 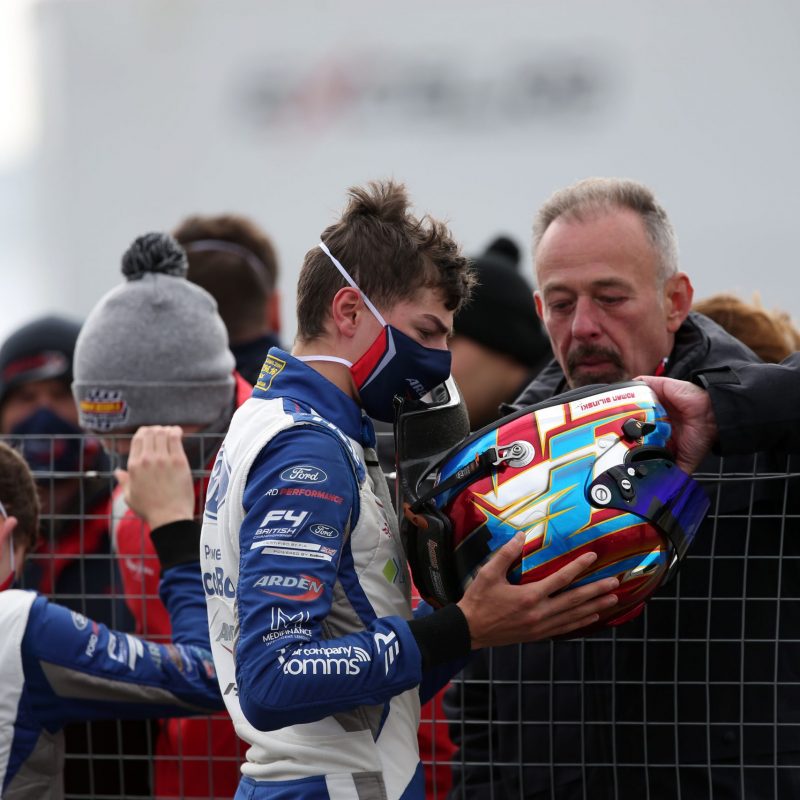 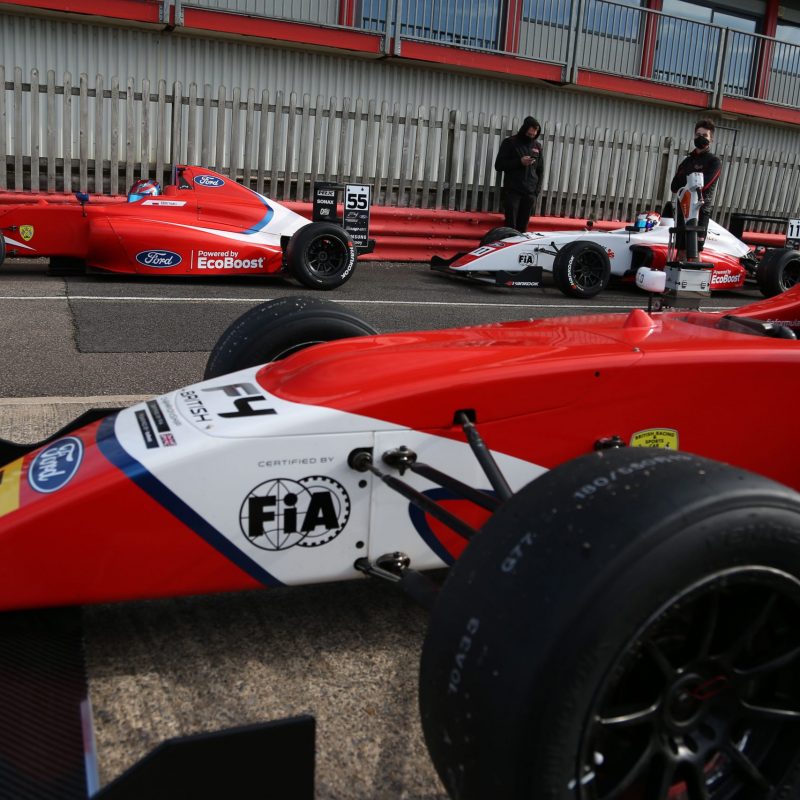 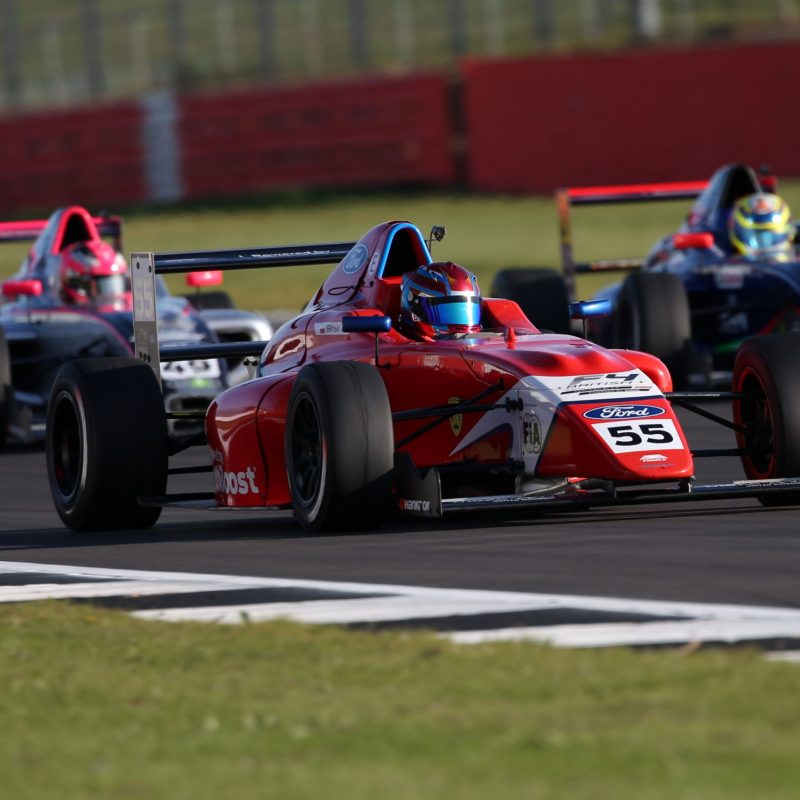 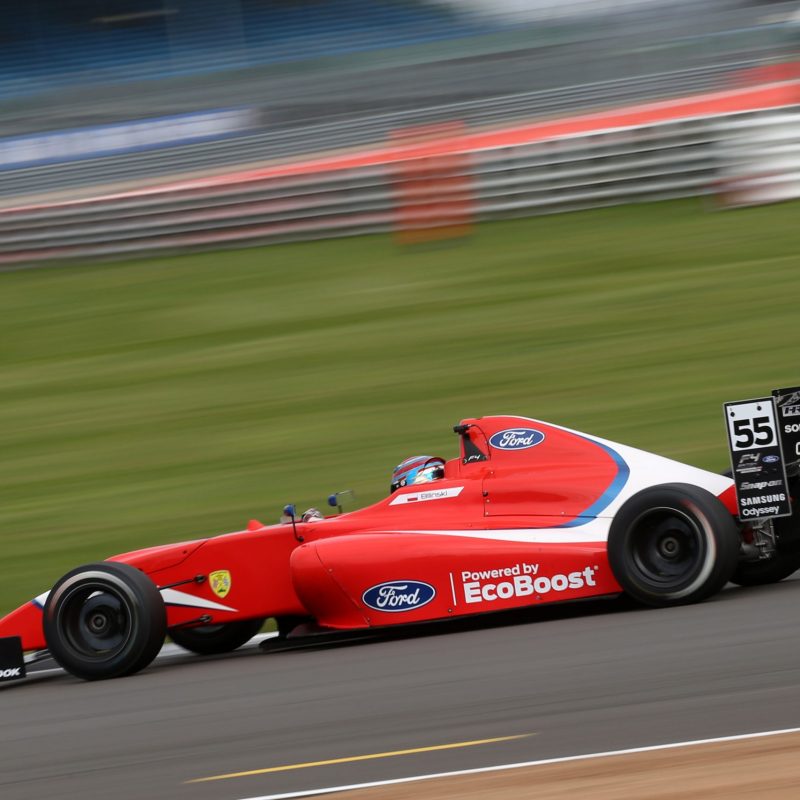 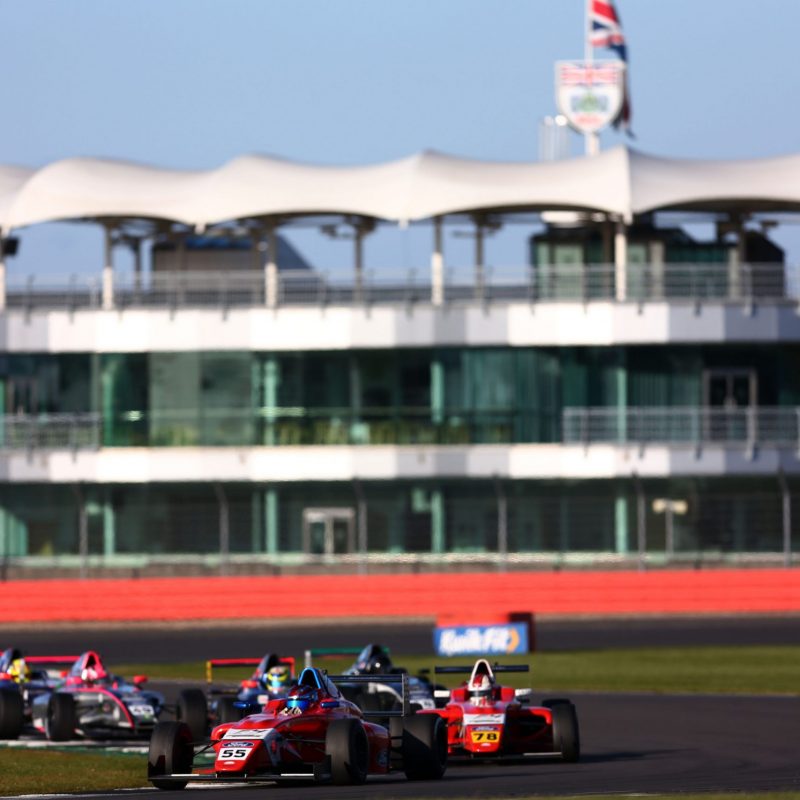